It’s hard to imagine police superintendent Ted Hastings voluntarily taking a day off, let alone a holiday. Playing the harried senior investigating officer in BBC drama Line of Duty, Adrian Dunbar rarely has much to smile about. But the Northern Irish actor will be on much more relaxed form as he joins C&IT’s virtual destination forum in partnership with Tourism Northern Ireland from 24 March.

While he won’t be confirming or denying any rumours about the identity of the show’s mysterious supervillain ‘H’, Adrian will be opening up about his much-loved homeland, and his travel plans once Covid restrictions ease, to C&IT Editor Calum Di Lieto.

Taking the girl out of Derry

Adrian won’t be the only familiar face from Northern Ireland sharing some of the charms of this varied part of the UK. As the sharp-tongued matriarch of the Quinn family in Channel 4’s runaway hit comedy Derry Girls, Tara Lynne O’Neill doesn’t pull any punches (and is rarely seen out of 80s knitwear). 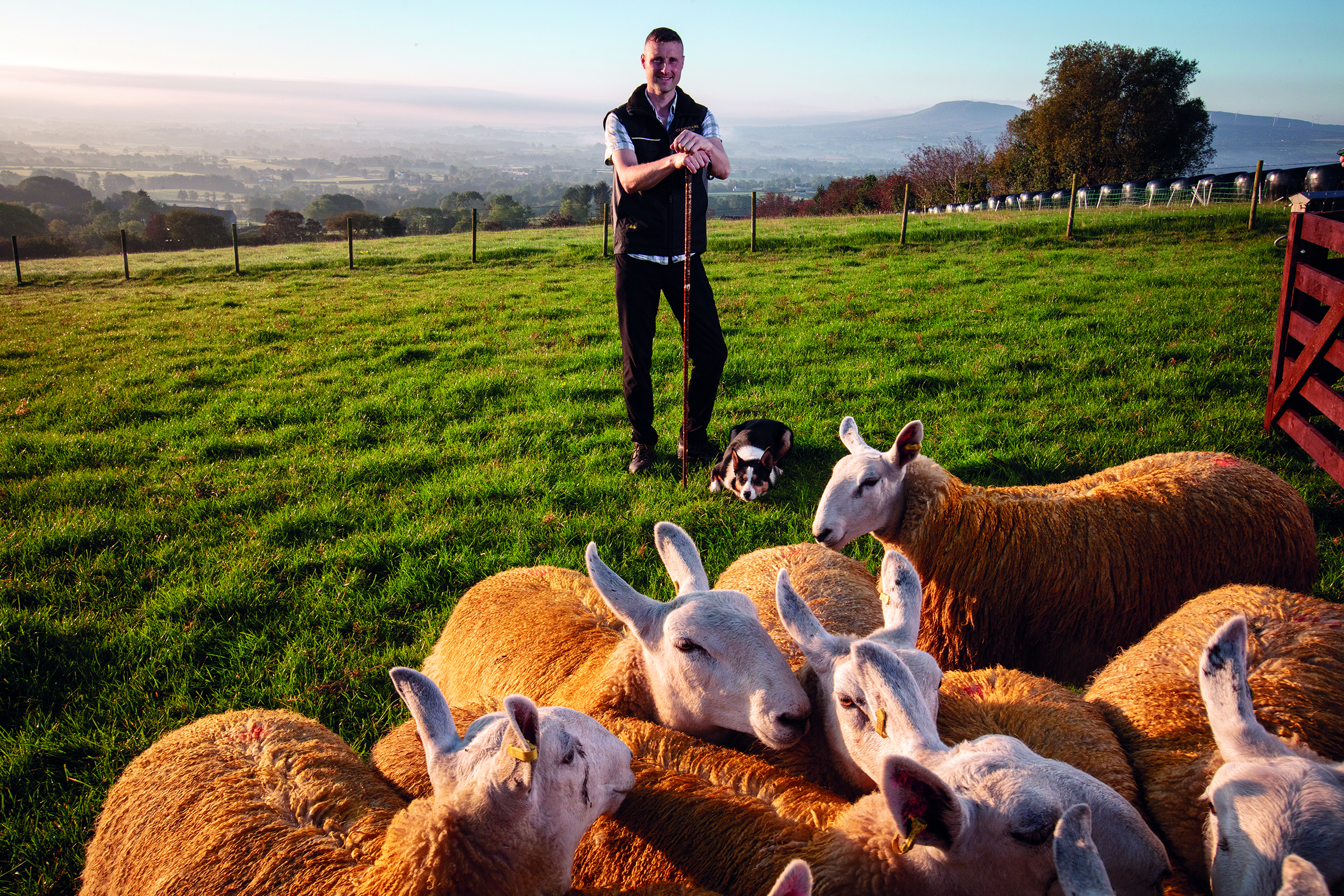 But the Derry Girl will be swapping the city for the countryside to try her hand at sheepdog herding on Glenshane Country Farm in the stunning Sperrin Mountains – a unique and fun experience that’s ideal for giving pre- and post-conference groups a glimpse of Northern Irish rural life. On the second day of the forum, we’ll find out exactly how she got on.

A taste of Northern Ireland

With its mix of dramatic countryside and coastline, cultured cities, celebrated filming locations and world-famous visitor destinations (from the Titanic Belfast experience to the natural wonder of the Giant’s Causeway), Northern Ireland has plenty to interest the events and incentives booker, and all within easy reach of the rest of the UK.

Attendees will be able to get a true taste of Northern Ireland, quite literally, with some of the foodie highlights of the forum. Alex Greene, Head Chef at Belfast’s Michelin-starred restaurant Deanes EIPIC, won viewers’ hearts with his delectable creations for the BBC’s Great British Menu last year. The superstar chef will be revealing how to cook a Michelin-quality dish – all made with fine Northern Irish ingredients – in an entertaining lunchtime cooking session.

Treats delivered to your door

If your culinary skills aren’t quite up to Alex’s standards, however, never fear. All registered MICE buyers at the forum will be receiving a luxury gift box of Northern Irish treats to nibble on throughout the event, including delicious chocolates, chutneys, traybakes and other goodies (perhaps even a tipple).

It’s a taster of the warmth and hospitality that Northern Ireland prides itself on – and is looking forward to sharing with visitors as travel returns to normal.

C&IT’s virtual destination forum in partnership with Tourism Northern Ireland will be tackling some of the top issues facing events planners as we start to emerge from lockdown. Don’t miss your chance to hear the experts have their say

An error occurred trying to play the stream. Please reload the page and try again.